“After spending a lot of time researching, getting quotes from project home companies, and more importantly, talking to people who have built, we decided to speak to Tony who had been recommended as one of the top quality builders in Coffs, as well being as honest as they come.

From the outset Tony was upfront, listened to what we had in mind, made a lot of very practical suggestions and was a great source of knowledge and ideas. We were impressed by his approachability and the confidence and trust he inspired. We were never to be disappointed.

We had several meetings with the architect and Tony working out plans, ideas, dream lists and budget. He worked (and stressed) hard to give us as much as he could for our modest budget. He was able give us a quote that was extremely competitive and of far greater quality in terms of the build, service and outfitting than any quote we had received.

He not only stuck like glue to the contracted quote, apart from a few extras we added, but deducted items that had been overestimated or that we sourced. Every thing was itemised and accounted for. We know numerous people who had no idea of why they had incurred extra costs with their builders (local and project) or where the money was spent. He was extremely organised, professional and could account for everything.

The building process was smooth and stress free for us. We had regular contact throughout, he always contacted us if he saw the need for any functional changes or if there was a decision to made such as the placement of a nib wall or where exactly to place the island bench to account for functional space for example. Everything was extremely well considered and the house just works. There is not one dodgey door opening, impractical feature, dumb power outlet placement or one where we wish there should be one or anything to complain of that we wish had of been done differently. His houses work, are functional, practical and pack a wow punch. He took some of our ideas, considered our budget and came up solutions for features that have given our house an amazing feel that all our vistors love and say makes the house.

Tony is known for his eye for detail and is a bit of a perfectionist. He demanded nothing but top quality from any contractor. One commented (complained) to us about how picky he was, making them redo small errors that other builders wouldn’t worry about or that you wouldn’t notice. It was music to our ears and what you want to hear of your builder. If a suppliers product wasn’t up to scratch, he was straight on to them to get a replacement. We are paying a lot of money and he appreciates it. It is also his name and reputation that is attached to the finished product and makes sure everything is perfect.

He did far more than was necessary at times to deliver a top quality build. For example, one of the roofers queried him about bothering to painting a leaf guard in the gutter to match the roof, that nobody would see. For Tony, he was just doing a proper job.

I couldn’t recommend Tony highly enough and try to talk anyone who is building into using him. He is professional, on budget, on time, approachable, of the highest quality, full of practical ideas, honest, trustworthy and just a top quality builder. It was a great experience and we absolutely love our home. It’s a solid build.” 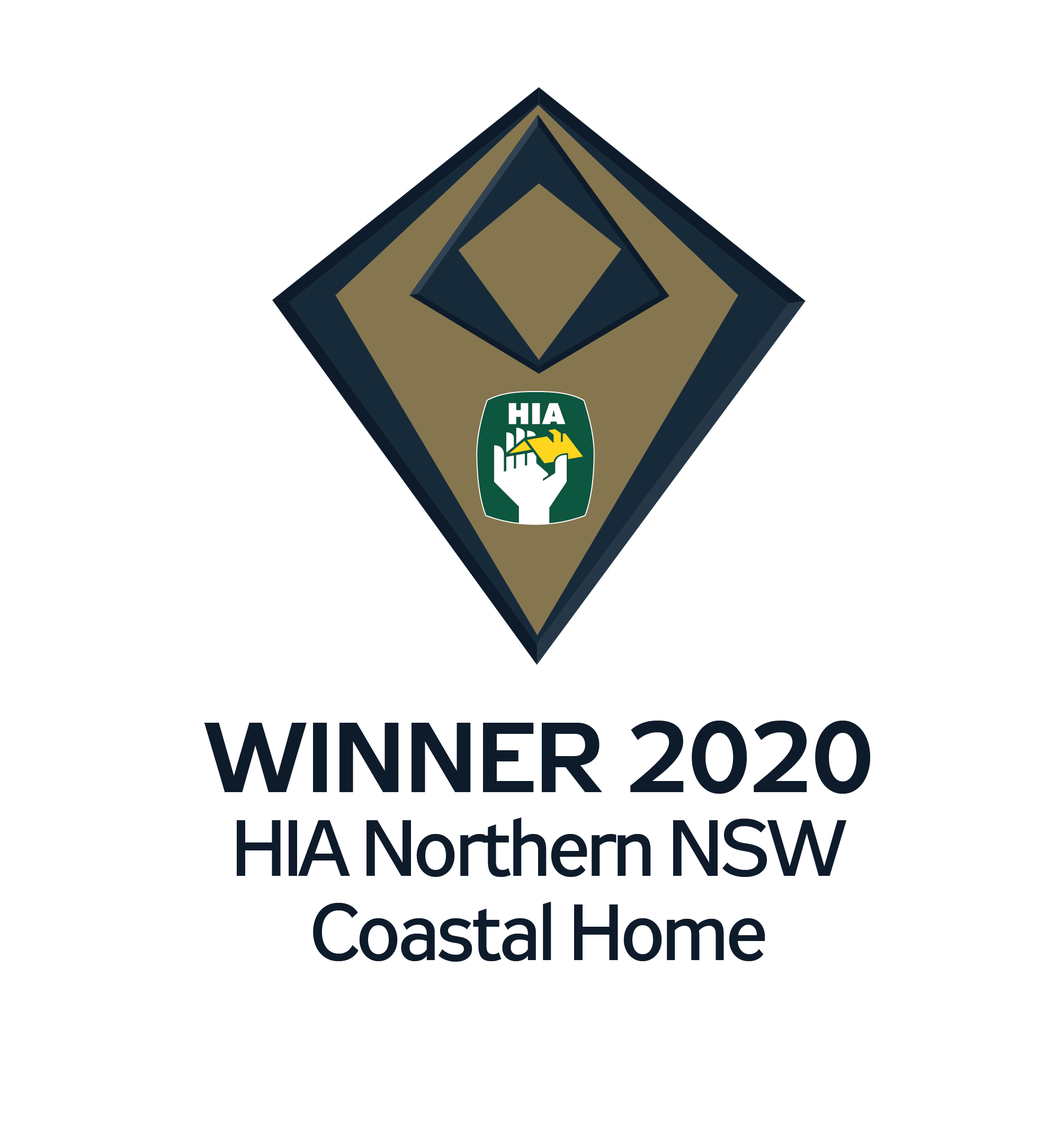 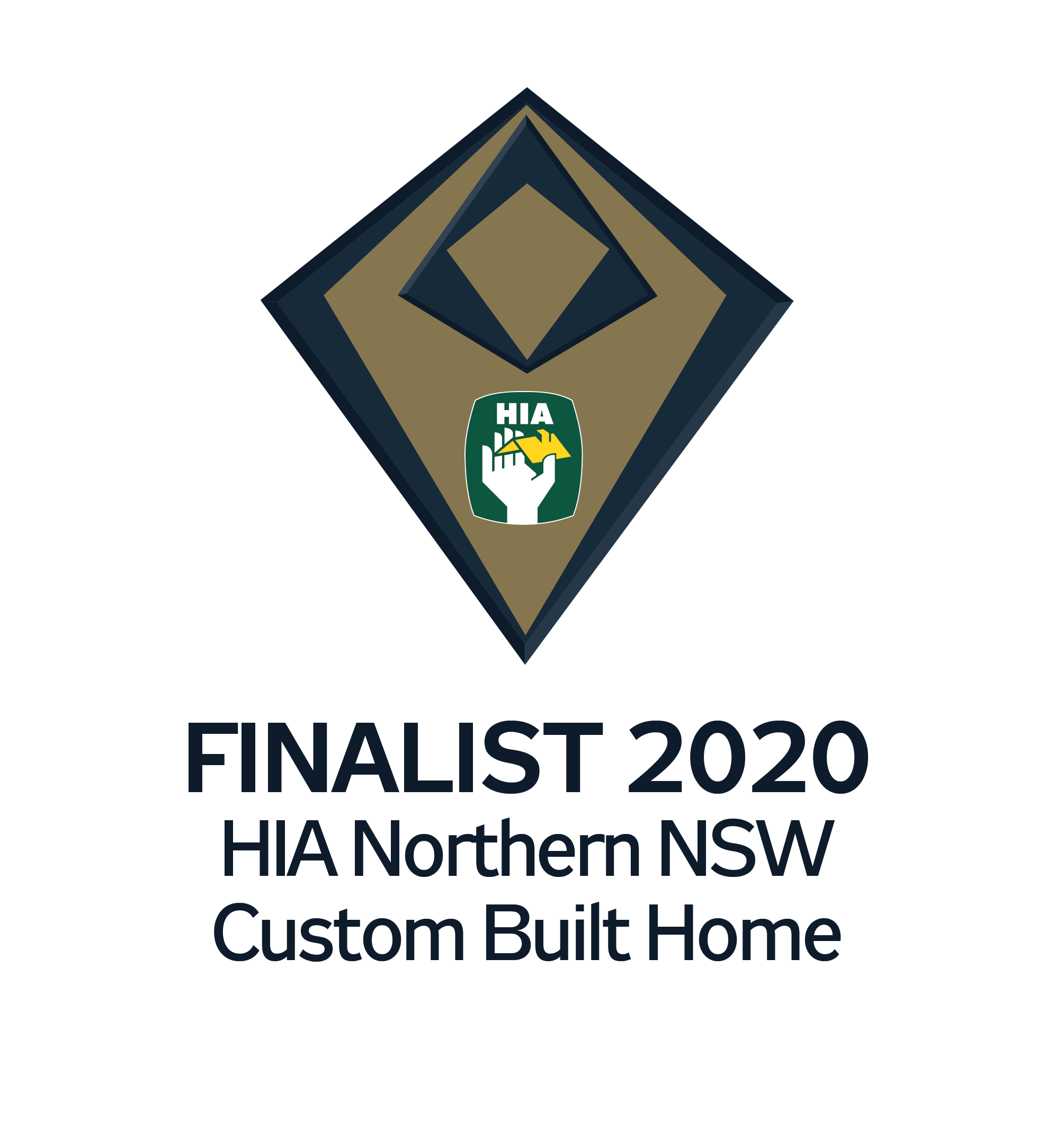 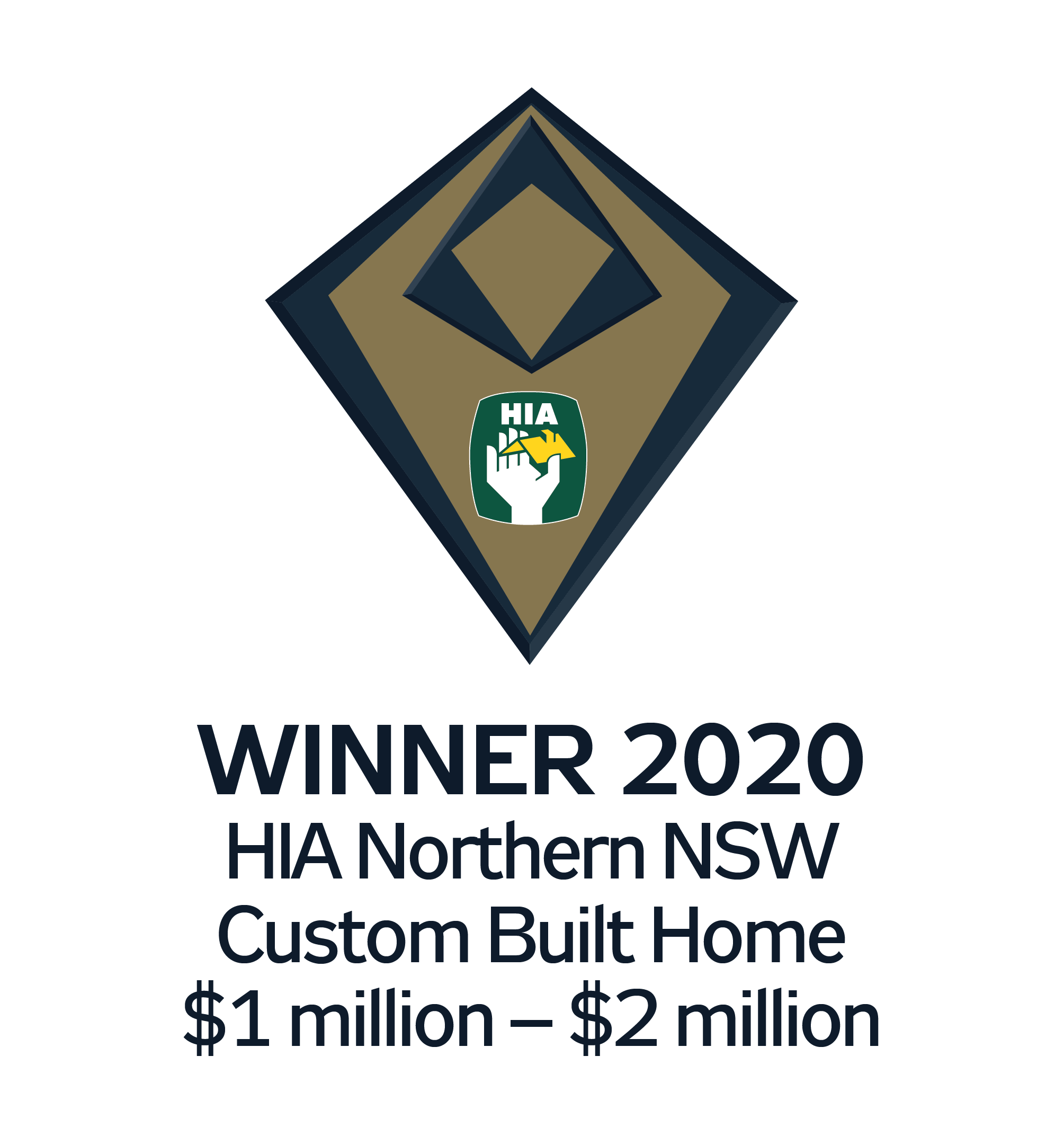